I grew up in upstate New York and came to the UK in 1986 with the intention of studying mathematics. By a roundabout route I ended up with a Ph.D. in history.

I am now a writer and professor of history at the University of Warwick. Mostly I write about food. I’ve also written about Spanish American history.

I’m interested in how everyday activities like eating or dressing can shed light on big historical processes such as colonialism or the emergence of racial categories. My most recent research uses the history of the potato to trace out some of the key features of modernity.

I’ve authored five books and over forty articles and book chapters. My work has been translated into Spanish and German, and has won prizes including the Conference on Latin American History’s Bolton-Johnson Prize, and the William & Mary Quarterly’s Douglas Adair Award. I am a fellow of the British Academy, the Royal Society of Arts, and the Royal Historical Society. 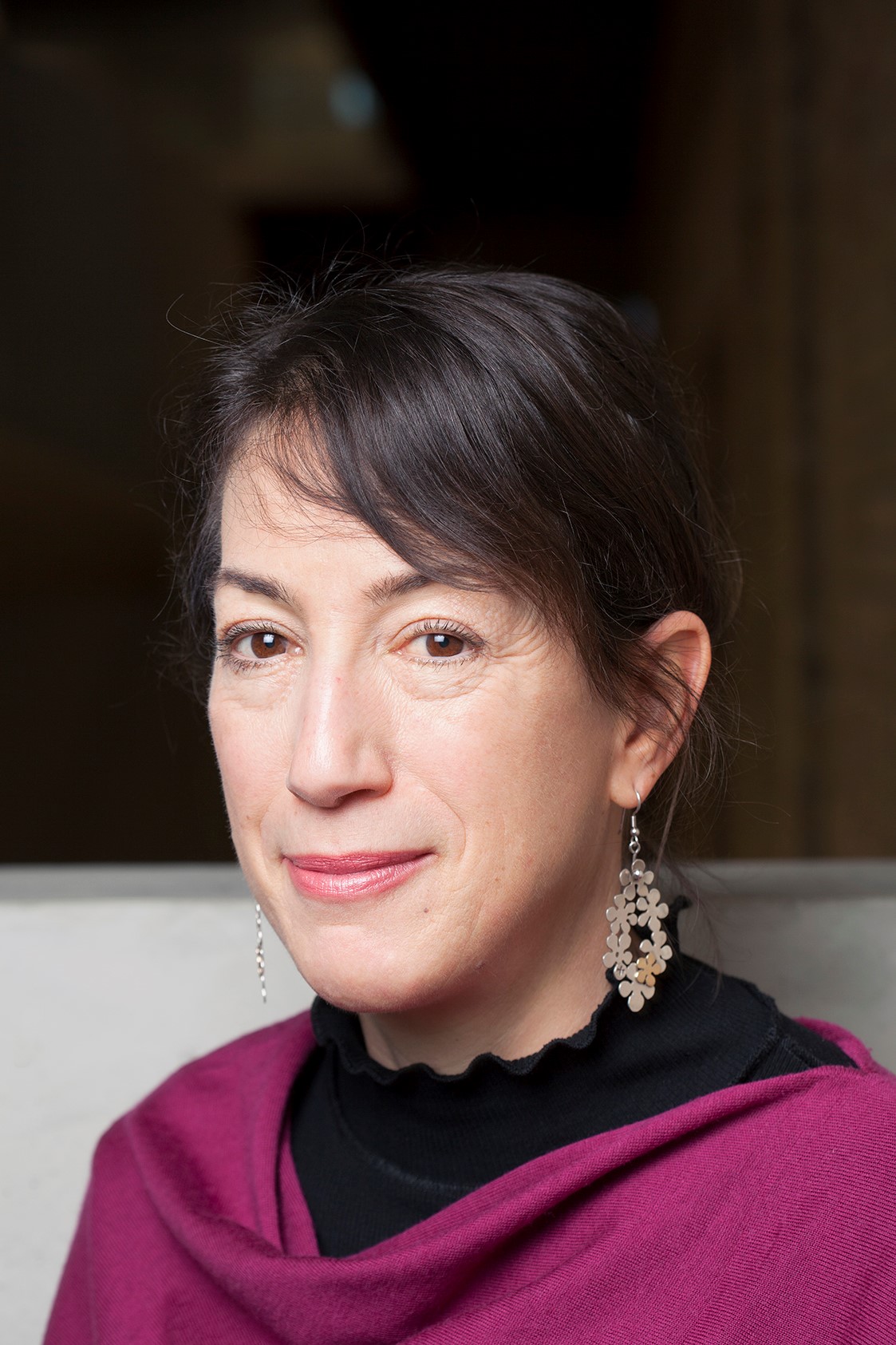 Find out more about my research

I have discussed my research on the BBC World Service (‘Food Chain’), and BBC Radio 4’s Today Programme and Woman’s Hour, as well as on other national and regional radio programmes in the UK, Ireland and Ecuador. I’ve also made cameos in several TV programmes about food, including Channel 5’s ‘Inside Nando’s: A Peri-Peri Big Success Story’ (2018).

I have provided advice to curators about exhibitions and participated in consultation exercises with the Birmingham Museums, Brooklyn Museum, the Victoria & Albert Museum, and the Fitzwilliam Museum. 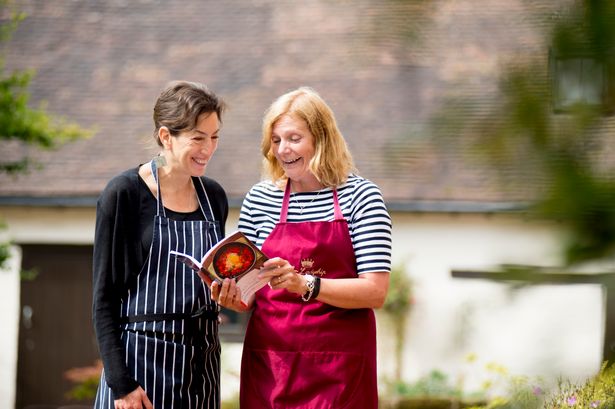 Festival of the Imagination, 2015